What happens when a husband has lived two lives and harbors a deep secret?

Robert Kalich blurs the lines between memoir and fiction to tell a timeless story of love and redemption, with a dash of noir.

David Lazar is a born and bred New Yorker reflecting on the arc of his life as he composes his memoir. Filled with colorful New York characters — childhood friends, business mentors, wealthy associates, organized crime figures, celebrities, and sports stars—and told by a complex and compelling narrator, the city from the 1950s up to the present comes alive. The Big Apple is Lazar’s cradle and his cauldron, and a life like Lazar's is unique to New York City.

A professional sports gambler, Lazar is haunted by the immoral nature of the very work that made him rich. His innermost being is shaken as he reimagines the dehumanizing nature of his work and former life. Did he sell his soul to make it? Is there redemption for wealth based on corruption and violence? If he is completely honest, does he risk losing what he cherishes the most: the love and respect of his wife and son? Lazar has a decision to make. This is the story of a perilous journey into the soul of a man who risks losing far more than he's ever won.

Welcome to the world of David Lazar, the world of doubt and self-doubt, where life is lived as a novel and a novel is truer than life. 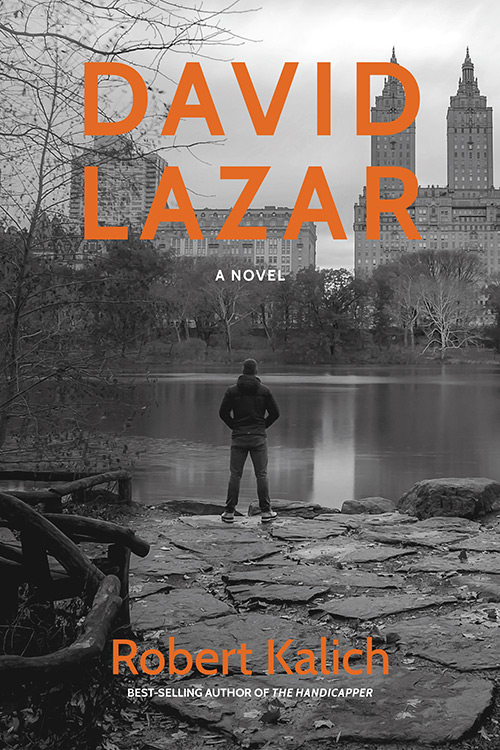 The Most Controversial Biologist of his Time 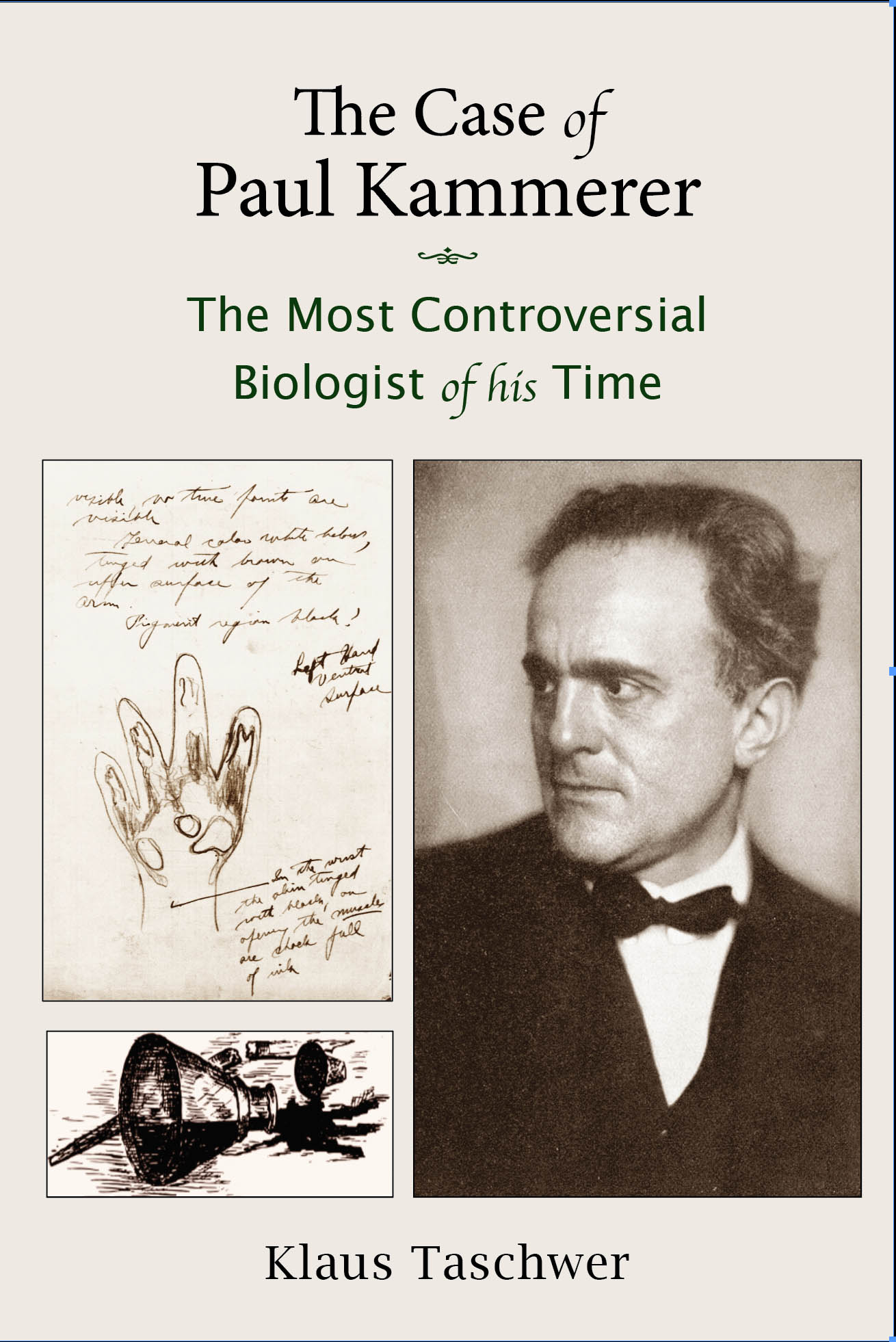